Family epic The Lehman Trilogy returns to London for a highly-anticipated West End season, following a smash-hit, Tony Award-winning run on Broadway. The National Theatre’s acclaimed production transfers to the Gillian Lynne Theatre for a strictly limited run in 2023.

The Lehman Trilogy is the story of the Lehman Brothers company’s domination in the financial world and its staggering fall which triggered the 2008 financial crisis. Opening in 1844 as a man disembarks a ship from Bavaria to New York, this epic play follows three brothers, their sons and their grandsons as they build an empire and ultimately suffer a devastating fall which reverberates around the world. 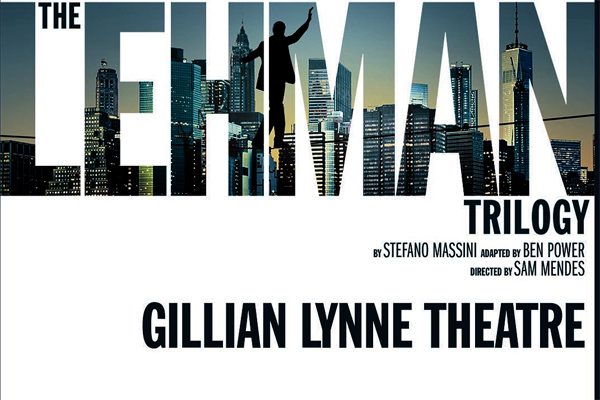