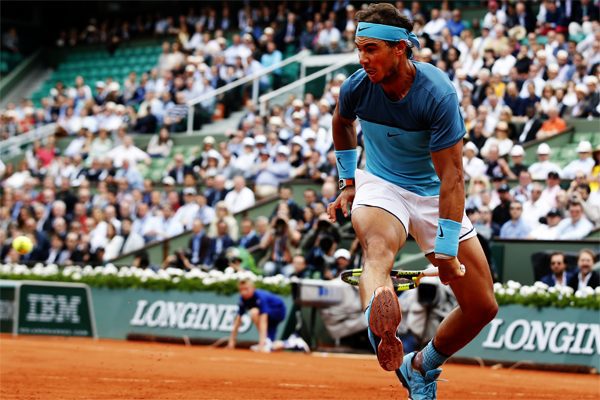 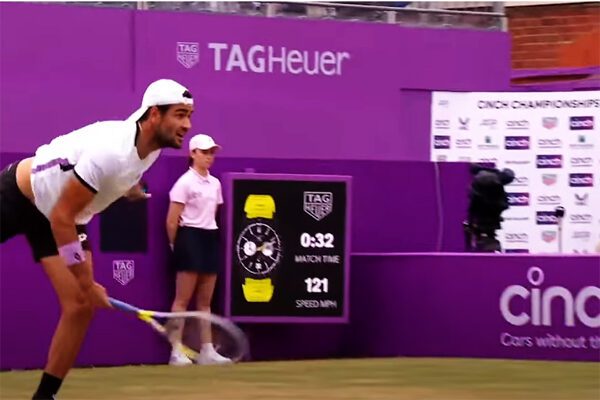 Ticketstosee.com is the number 1 source for all tennis tickets and tickets to watch tennis in all major tournaments in the UK, Europe and worldwide.

Tickets to see specialize in providing VIP or hard-to-get tickets to all four Major tennis tournaments, The Grand Slams. These are the most important tennis events of the year in terms of world ranking and prize money.

Follow your favourite tennis stars on their quest for the Grand Slam title. Buy online or call UK 0203 070 3997 https://youtu.be/aqCHtJEU4S0
We use cookies on our website to give you the most relevant experience by remembering your preferences and repeat visits. By clicking “Accept”, you consent to the use of ALL the cookies.
Cookie settingsACCEPT
Manage consent