The 2023 Rugby World Cup, to be hosted by France, is scheduled to be the tenth men’s Rugby World Cup, taking place in the year of the 200th anniversary of the ‘invention’ of the sport by William Webb Ellis from 8 September to 21 October.

Hosted once every four years, the Rugby World Cup is rugby’s centrepiece event. It is the big stage that rugby players from all over the world dream of reaching. Held over the course of seven weeks, it is the 3rd largest sports event in the world after the Summer Olympics and the Football World Cup.

France 2023
20 teams are set to compete. A total of 12 teams gained automatic qualification to the tournament after finishing in the top three of their pool at the 2019 Rugby World Cup, while France automatically qualify as host. The remaining eight spaces will be decided by regional competitions followed by a few cross regional play-offs. The final spot will be decided by a repechage tournament in November 2022.

Draw
The pool draw is due to take place on 30 November 2020, in Paris. The draw returned to its traditional place of the year following the previous World Cup, after the November internationals.

The seeding system from previous Rugby World Cups will be retained with the 12 automatic qualifiers from 2019 being allocated to their respective bands based on their World Rugby Rankings on the day of the draw:

Hosting
The French Rugby Federation bid was chosen by World Rugby on 15 November 2017, ahead of bids by the South African Rugby Union and the Irish Rugby Football Union. 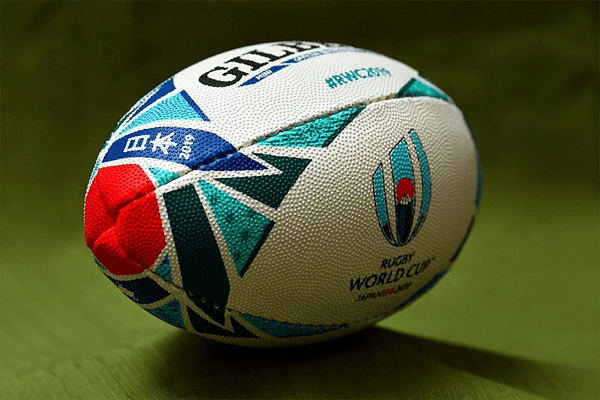