Buy tickets to see Palais Garnier – Opéra national de Paris, even if they are “Sold Out” or “Hard to Get” for any performance at this Opera House, Paris. The Palais Garnier is a 1,979-seat opera house built from 1861 to 1875 for the Paris Opera.

The Paris Garnier Opera, part of the Palais Garnier opera complex, is one of the world’s best-known opera houses. Built between 1854-1875 by Charles Garnier, this lavish theatre is home to the Paris Opera Company and hosts ballet performances and operas.

The Palais Garnier has been called “probably the most famous opera house in the world, a symbol of Paris like Notre Dame Cathedral, the Louvre, or the Sacré Coeur Basilica.

Ticketstosee is the easy way to buy hard-to-get Palais Garnier tickets. So let us make your life easier. Your box office works round the clock, so you don’t have to. Best seats, any date, no queues, last-minute bookings, corporate bookings & UK phone support. It’s that simple!

Nothing beats being there. Book your Paris Garnier Opera Tickets online or call UK 0203 070 3997. 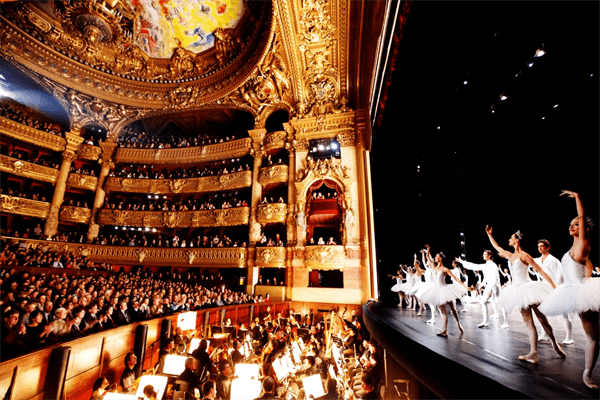