Lewis Capaldi is an award-winning Scottish indie-pop/blues-pop songwriter and performer from Bathgate in West Lothian whose single Bruises was released in 2017.

He released his debut album, “Divinely Uninspired to a Hellish Extent” in 2019. Lewis was listed in the BBC Sound of 2018 poll, nominated for the BRIT Critics Choice Award in 2019 and won an MTV “Brand New for 2019” award. 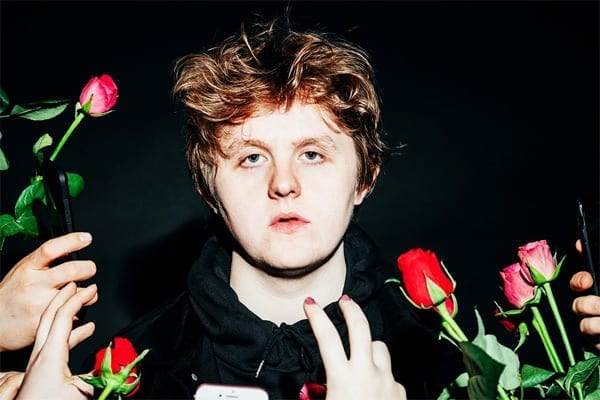