Craig David has announced his ‘Hold That Thought’ UK Arena Tour’ will be starting off in Cardiff and ending with two dates at London’s The O2.

Craig’s last arena tour sold out in a matter of seconds and received 5 star reviews and critical acclaim across the board.

Craig says, “ I can’t wait to bring my live band and TS5 shows together for this special Arena Tour and given that it’s 20 years since the release of ‘Born to Do It’, there will be some special surprises in there. It’s Time To Party!” 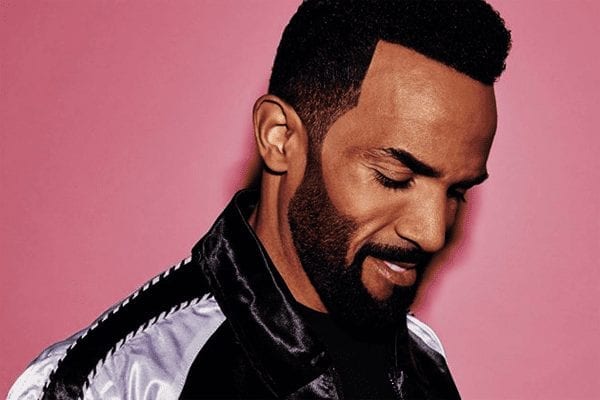