The Book Of Mormon

Book Of Mormon Tickets London for the Prince of Wales Theatre.

Hilarious, irreverent and very, very silly. The Book of Mormon was written by Trey Parker and Matt Stone, who created the popular adult cartoon series South Park, plus Robert Lopez who created the US stage hit Avenue Q.

Buy with Confidence: Our Book Of Mormon London Tickets are 100% Guaranteed! 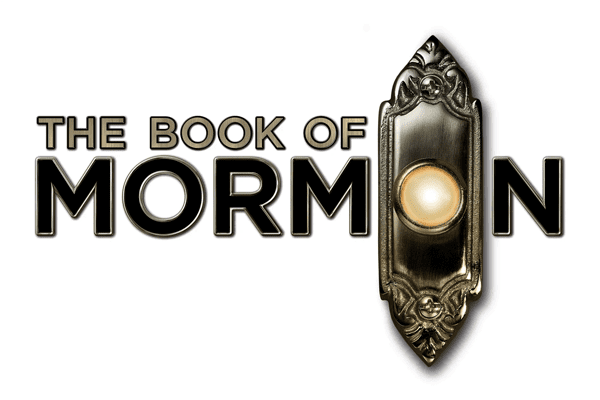