Buy tickets to see rugby autumn internationals 2023 now, even if they are hard to get or sold out for all the popular Autumn Rugby Fixtures. The Rugby Autumn Internationals run from November.

We supply RFU rugby tickets for every match, even if they are sold out! By opening the autumn international fixtures Info tab above, check out why these Autumn Internationals Rugby England tickets are so hard to buy. Personal or Corporate Bookings!

Autumn Internationals 2023
The giants of southern hemisphere rugby – South Africa, New Zealand, Australia and Argentina – were back touring Europe during the autumn of 2022.

Ireland cemented their status as the world’s number-one ranked team with victories over South Africa, Fiji and Australia.

England produced a remarkable comeback from 19 points down to salvage a draw with New Zealand.

France ended the year unbeaten with victories over Australia, South Africa and Japan.

Click on the links below to view match stats, reports and video highlights where available.

Instead, the four home unions – England, Ireland, Scotland and Wales – are expected to arrange a series of summer internationals to the globalore the global showpiece. This page will be updated with details of the summer fixtures given the uunion announces them.

For information about tickets and where to purchase them, please read our guide here: How to buy Autumn International rugby tickets.

You may also be interested in Six Nation. Tickets

Why is the Autumn Internationals 2023 So Expensive?

The Autumn Internationals are one of the most anticipated rugby series as the finest teams in Europe host some of the most exciting matches. England Rugby Fixtures, Wales Autumn Internationals, Scotland and Ireland face a series of entertaining clashes with the likes of New Zealand, Australia, Japan and South Africa at a collection of magnificent rugby stadiums throughout Europe.

Autumn Rugby tickets provide private or corporate entertainment of the highest calibre at each one of these superb rugby events and are therefore highly sought after. 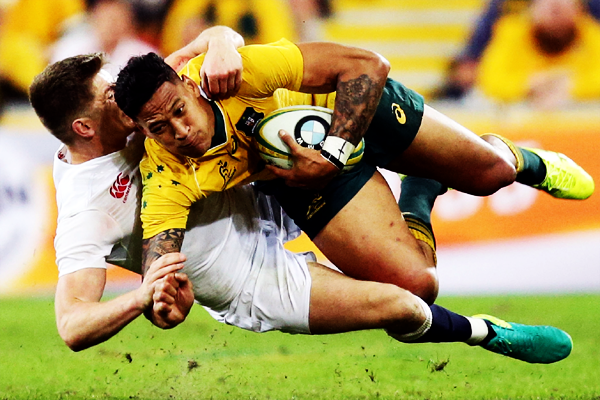