Long considered the embodiment of German high culture, Bayreuth’s opera festival is the most famous Wagner festival in the World.

RING CYCLE TWO 2023
The first Cycle is always for the VIPs and Media and in the second Cycle, we are always sure to have excellent seats for our clients.

The 2nd Cycle always commences between 4 and 9th August so it is important to keep these dates free.

About the Bayreuth Festival

The annual Bayreuth Festival in Bayreuth, Germany attracts visitors from all over the world. Richard Wagner’s works are performed in the Festspielhaus, which was specially built for this purpose.

The driving force behind the composer’s vision for the Festival was the ability to perform his operas in a perfectly ideal situation, according to Wagner’s own standards. To reach this end he chose the site at Bayreuth for its beauty, and for its location away from the distractions and hassles of large cities.

Wagner personally supervised the design and construction of his theatre, the Festspielhaus, which indeed contained many innovations in theatres of the day. These innovations were conceived by Wagner and his designers to serve specific roles in Wagner’s own works, most notably the Ring Cycle and Parsifal. 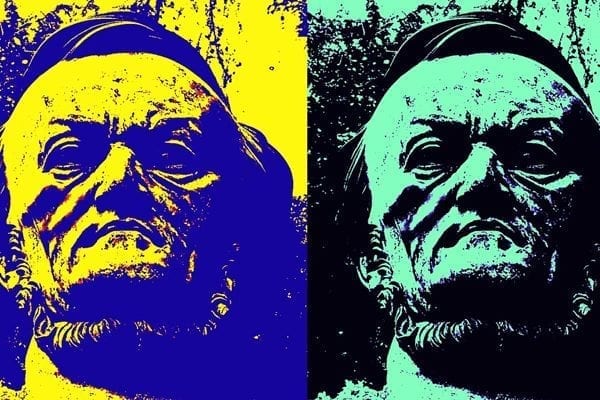